Cognizant is a respected MNC with significant stake in Indian data processing industry. It is not a company of the type Facebook, WhatsApp or Google who are known to have woven their business around harnessing (Exploiting?) “Personal Data” and profiling of data principals/subjects.

The article also uses the following photograph of Cognizant’s building for the article. 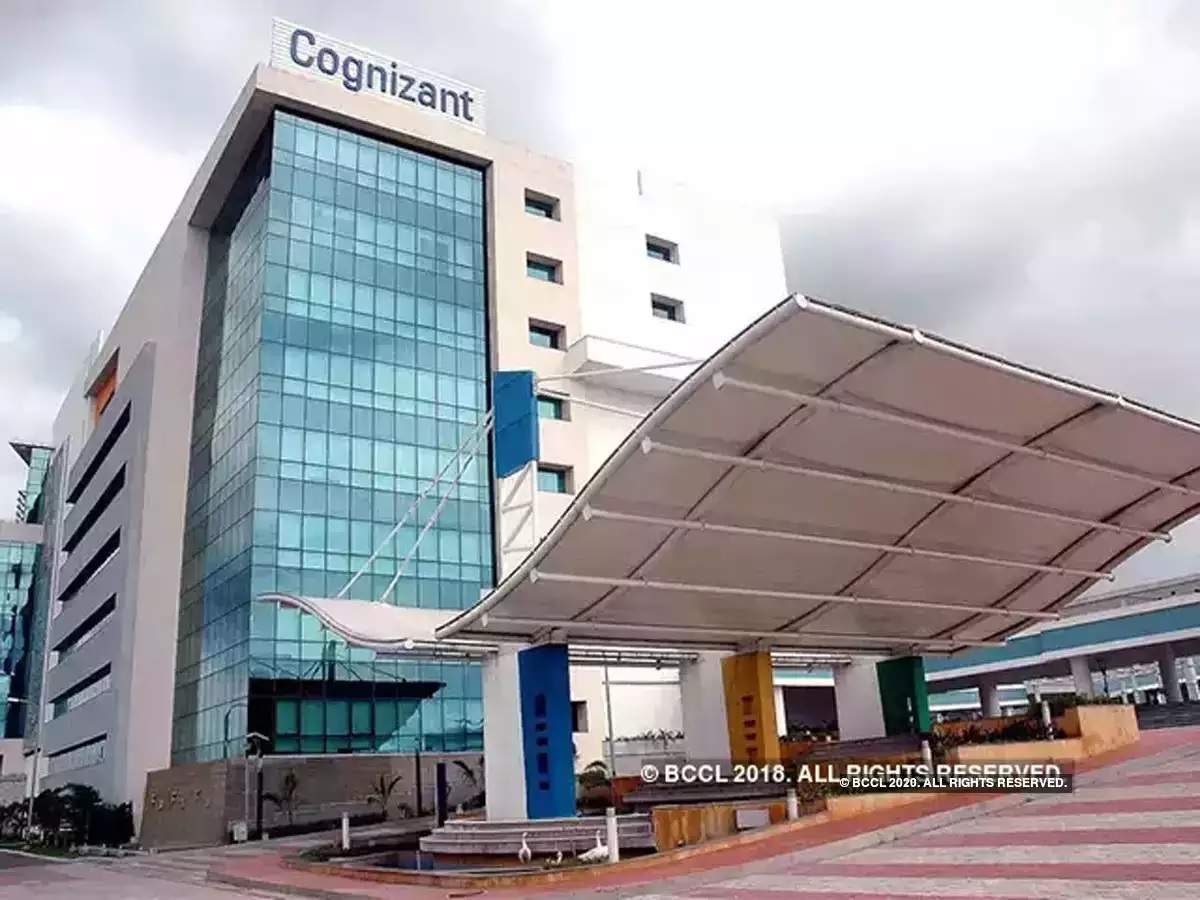 This is a clear indication that the reporter wants to attribute the opinion conveyed in the article to Cognizant and no other company.

The body of the article says

“IT services provider Cognizant has said the Personal Data Protection Bill, 2018 could impose stringent obligations on it for localisation of sensitive data, and along with regulatory changes in other countries may lead to additional compliance costs.”

“Complying with changing regulatory requirements requires us to incur substantial costs, exposes us to potential regulatory action or litigation, and may require changes to our business practices in certain jurisdictions, any of which could materially adversely affect our business operations and operating results”.

The second paragraph of the article mischievously makes another quote from a company called Teaneck, a New Jersey based form which is more directly critical of the Indian law  and says

“If enacted in its current form, it would impose stringent obligations on the handling of personal data, including certain localization requirements for sensitive data. Other countries have enacted or are considering enacting data localization laws that require certain data to stay within their borders,” .

Gartner’s quote in the same article says ““Some short-term disruptions are possible, but the answer to this would be significant investment in data governance. It will impact smaller providers more because they have to create special provisions, change processes and systems of transferring data,”.

It is to be noted that in the 2018 version there was opposition to the Data Localization aspect. Unfortunately the Government yielded to the pressure of the industry and diluted the provisions in the 2019 version which is currently under discussion. This ET article suggests that Cognizant is still unaware that PDPA 2018 has now become PDPA 2019 and is set to become PDPA 2020. The reaction of Teaneck also indicates that they are not aware of PDPA 2019.

Assuming that the comments are attributed to the annual reports, it is fine for the management to acknowledge that there is a changing legal landscape and there will be additional costs associated with it. This is a normal expectation from any financial report to the share holders.

But the reputed publication like ET should remember that quoting a dated comment in the current context where public are watching the comments on the PDPB 2019 being submitted to the Parliamentary committee, is a misuse of journalistic freedom. Had the reporter added a sentence that a revised version of the bill is now under discussion with a diluted data localization measure, he would have been more truthful.

I request Cognizant India to issue a clarification that it is not the view of Cognizant that the introduction of PDPA for the protection of Privacy of Indian Data Principals as directed by the honourable Supreme Court is undesirable and imposing any unreasonable costs on its operations in India.

This entry was posted in Cyber Law. Bookmark the permalink.